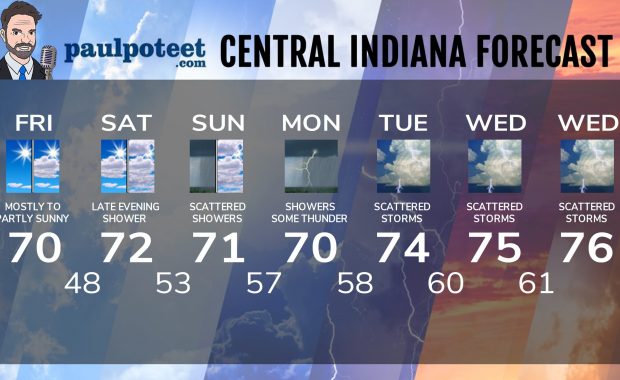 Going into the weekend: the month of May has been (duh!) much cooler than average in central Indiana. Friday brings the first highs in the 70s since May 4th for most of central Indiana. There’s only been one (!) day when the Indy high has gotten over 80 degrees this year, and that was 82 […] 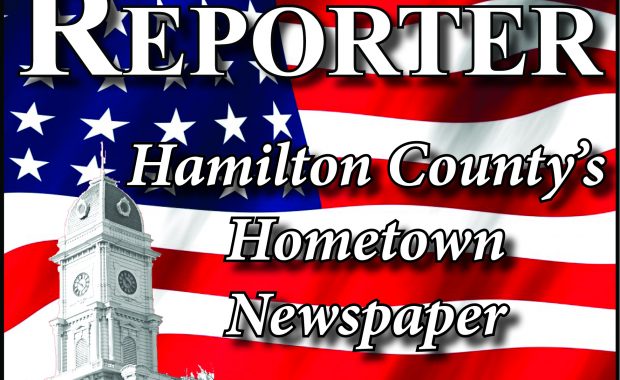 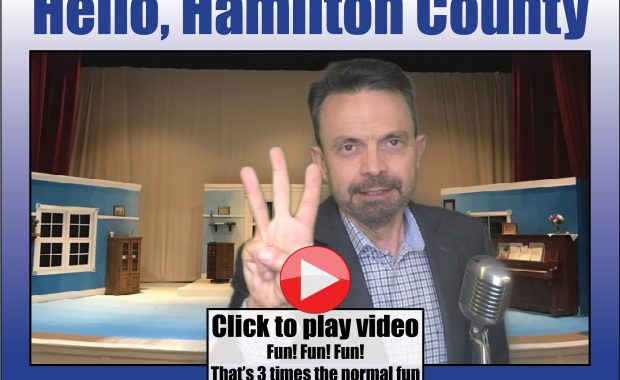 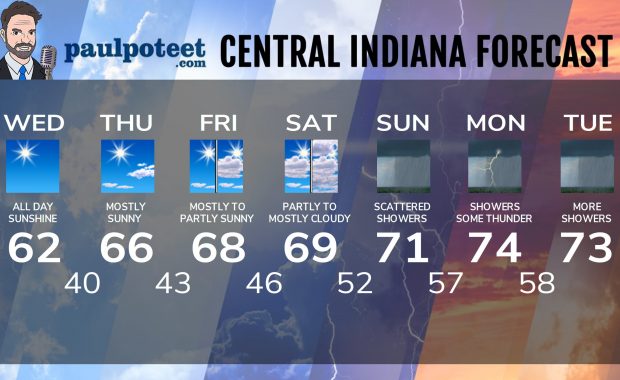 An overall pattern change kicks in this weekend, and should bring an end to borderline-frosty mornings in Central Indiana. Spring will show up, with more showers and storms in the second half of the month, and lows in the 50s and highs in the 70s. (In other words: average.) The change will come as an […] 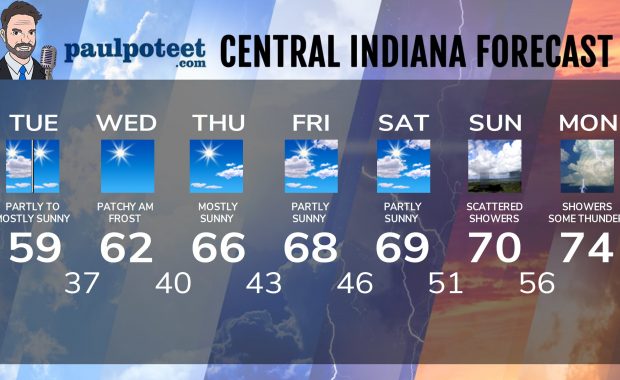 Nothing like last Sunday, but there were some overnight and early morning showers drifting southward through central Indiana. Gotta protect those plants one…more…time late tonight and Wednesday morning. High pressure will nose into the area and clear things out heading into the middle of the week. Above normal temps should return next week. Indy is […] 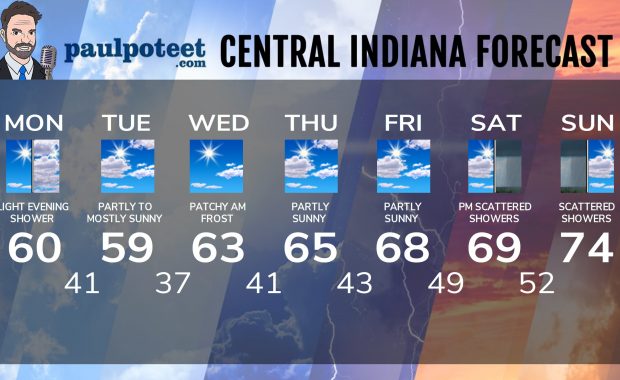 Perfect setup for Monday morning fog: recent heavy rain, followed by a clearing sky and light winds. Rainfall amounts were over two inches around Lafayette, and between 1.5 and 2 inches over much of Indy near and north of I-70. INDY SEVEN DAY FORECAST Today: Early morning patchy fog and frost, then mostly sunny. Clouds […] 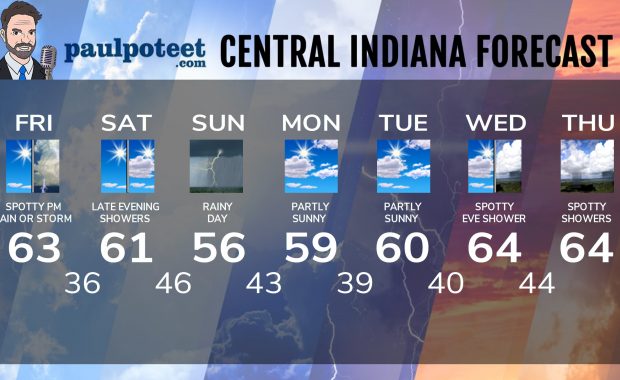 An inch or two of rain is expected to soak us Sunday, so maybe Mom’s outing would play better on Saturday? Temperature forecasts are iffy Sunday, with low pressure moving northeastward right across the state and dragging a warm front with it. The best chance for any thunder and temps into the 60s is south […]