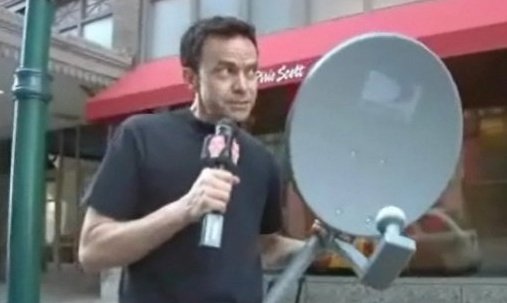 There wasn’t anyone advising that you “brand yourself” when I started paulpoteet.com in 1998. I was the first Indy media type to plant a flag on the web. I just thought it would be a good idea to own my name and my presence online.”Mister Weatherman” started at the Huntington North High School radio station, and learned enough to start getting paychecks as a disc jockey in Huntington and Fort Wayne Indiana in 1979. I was first on the air in Indy as a teenager on Q95 in 1982. I also began doing voiceovers and corporate narrations in the early 80s and still do them today for places like Family Leisure (in Indy and around the country), and dozens of companies who use me on non-broadcast productions. I also represent companies specifically as endorser, such as We Grow Hair Indy. You may have heard me on some training video your company made you watch, and I may have hosted some banquet or fundraiser you’ve attended over the years. 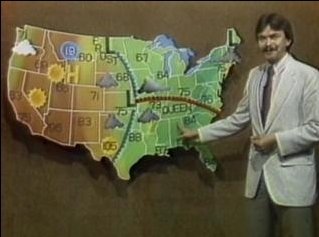 A childhood fascination with weather intersected with a booth announcing gig at WTTV Channel 4 in the 1980s, and put me in front of TV weather maps for the first time in 1986. I shared studio space with Cowboy Bob and Sammy Terry. IU basketball rubbed off on me at Channel 4 – I created, produced and syndicated sports shows with Ted Kitchel and Steve Alford for a statewide network of radio stations in the late 80s and early 90s. Distributed via satellite in those pre-internet days! Meanwhile I was still on the radio, as a DJ and talk host. I have *always* done radio while doing television. I returned to the TV weather maps in the early 90s on the weekends in Lafayette. I ended up managing the Indianapolis office of Metro Traffic in the mid 90s and had to replace our employee who did traffic reports on WRTV. The next time they had a weather opening I was asked if I’d like to do tv weather again. I ended up being on Channel 6’s morning show for almost 15 years, and I spent several years in studies to formally become an Operational and Broadcast Meteorologist while there, from Mississippi State University.

I’ve always been an “early adapter.” I did the first ISDN-based daily radio show in the state from my “Studio B” (for basement or bedroom at various times) for WGLM Lafayette in the the 90s. (I’m back on that frequency now in the 21st century.) My radio weather service has been running since 1993 on stations all over Indiana. I spent about 14 years as a cast member of WZPL’s long-running “Smiley Morning Show.”

I met up with a kid named Tom Davis while at Channel 6 and we produced a couple hundred short comedy videos called “Off The Cuff” in the early days of internet video. The bits attracted many clicks to the station’s web site and started a long-time collaboration that culminated with a series of podcasts. As social media took off from 2009-2011 I hosted a series of on-line and on-video events called “Paul Poteet’s Gotta Eat.” I’ve also done feature reporting for WTHR, and spent a few years as part of WISH TV’s weather team. I co-hosted a nationally syndicated magazine show called “Pet Pals TV” with Patty Spitler for five years. I co-hosted “Indy Boomer,” another magazine show with Julie Patterson. 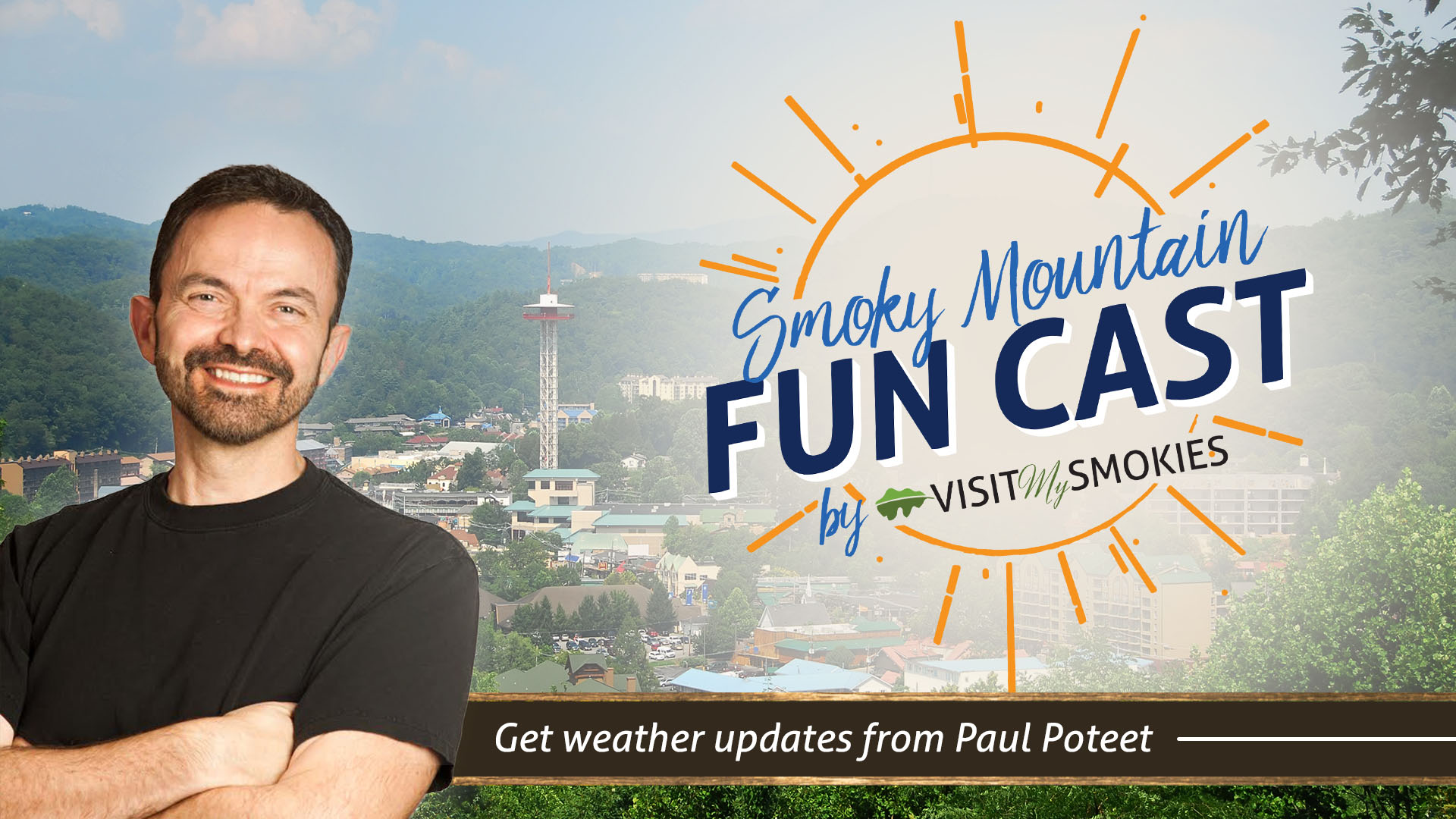 After leaving WRTV in 2009 I knew I needed to also offer visual weather. I was featured for a few years on the IndyStar’s web site, with daily weather. For the last decade I’ve done twice-weekly recreational and weather summaries for visitmysmokies.com, a company that promotes tourism in the Smoky Mountains. I do the same weekly for The Hamilton County Reporter. In 2022 I become one of the owners of that publication. 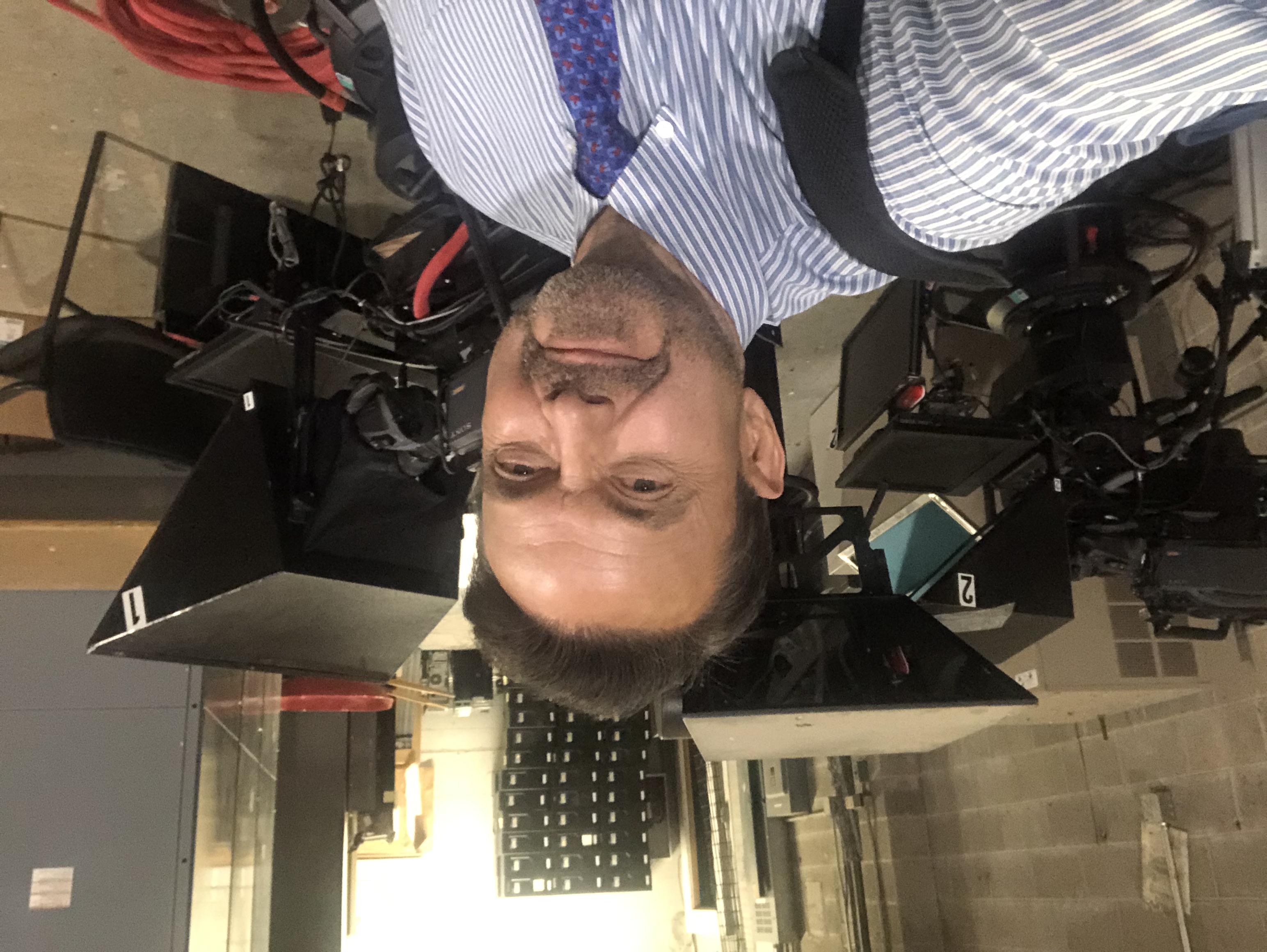 My television weather home since January 2017 has been WKRC in Cincinnati. (Sing it in your head.) “Local 12” is the number-one rated TV station in the Tri-State area. And there is always radio. Listen to me daily on Indy’s Freedom 95, WERK FM Muncie (weather and the afternoon show,) Q 106-7 Lafayette (weather and the morning show,) and WYRZ in Hendricks County. I host weekend evenings across the United State on Local Radio Network‘s “Classic Country” format.

In addition to diversifying within media, I’m also diversified outside of it. In 2012 I purchased a business run for years by my friend, the late Cliff Nicholson, who was also a television meteorologist. “Weather History Research” provides data on past weather, primarily to insurance companies and attorneys around the country.

There’s room for you, too. If you want to work with me, email, or contact me via any of social media linked from this site.