Remember Sunday? Big winds could blow again this afternoon in Central Indiana. There is an ENHANCED risk of severe weather in parts of the state. 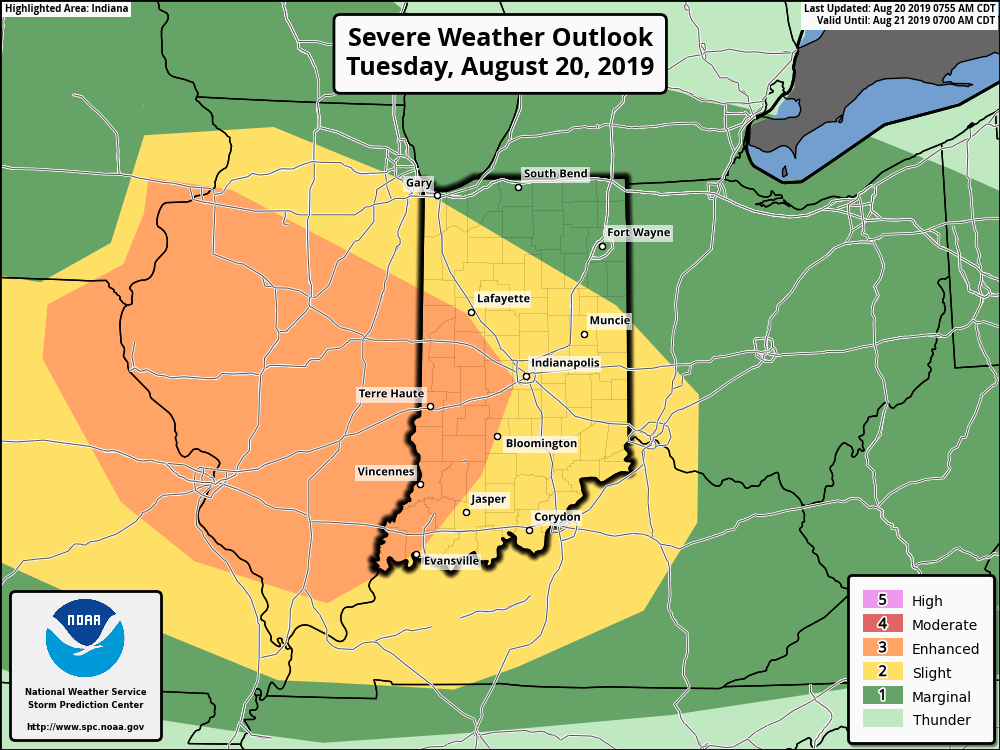 The most likely time is between 2pm and 6pm.

Here is a look at computer-modeled radar at 3pm and 8pm. 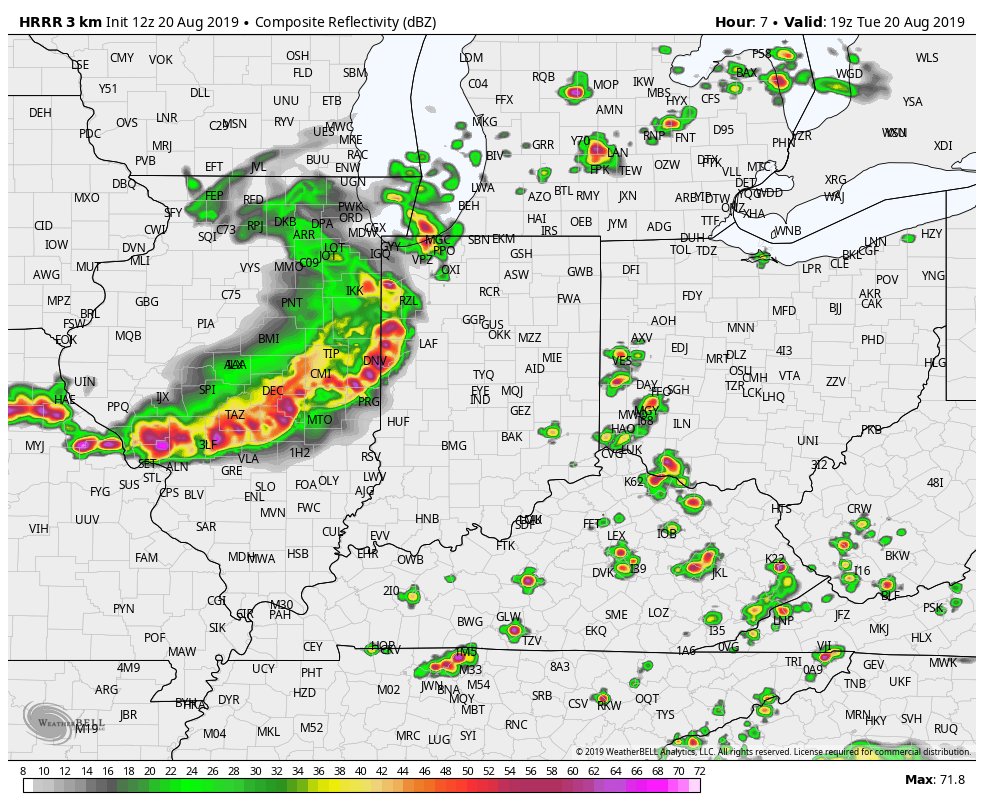 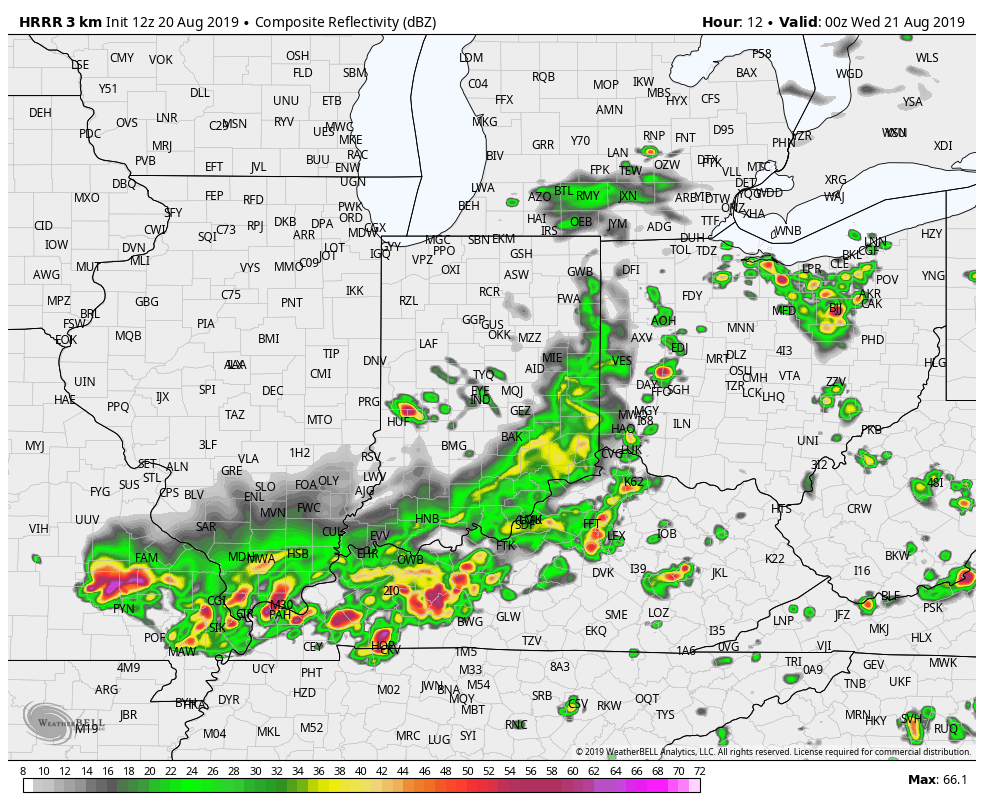 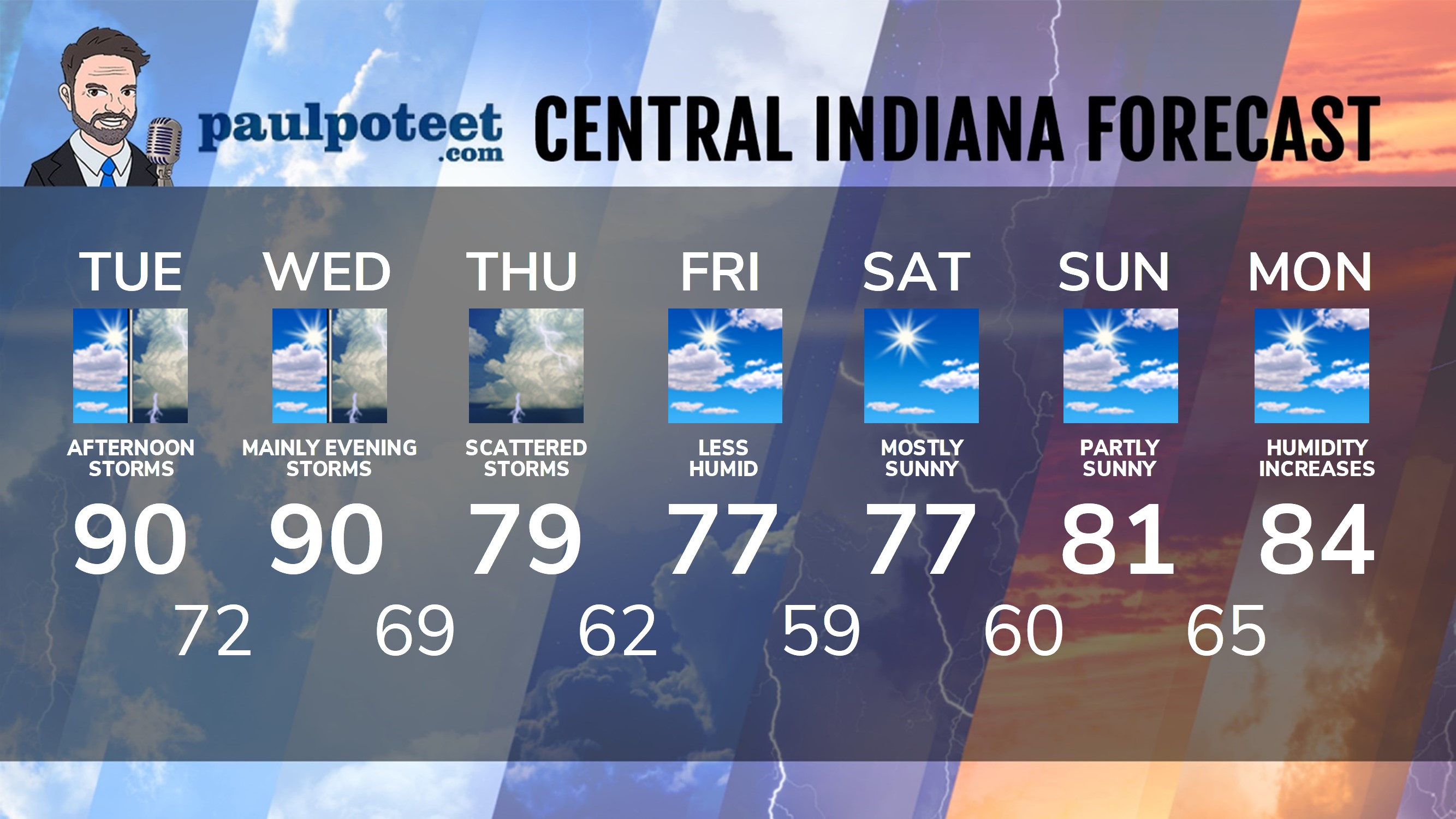