Up to an inch of rain could fall Sunday and Monday in central Indiana, and we need every drop. 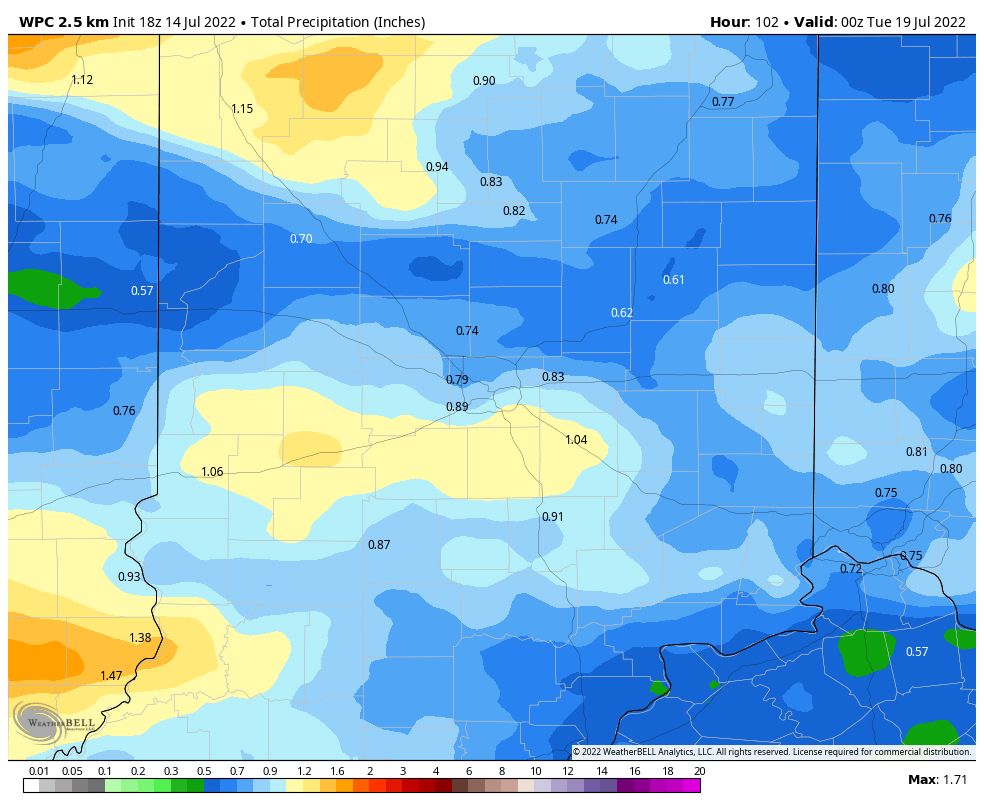 The weekly Drought Monitor released Thursday now shows much of the state in a Moderate Drought. 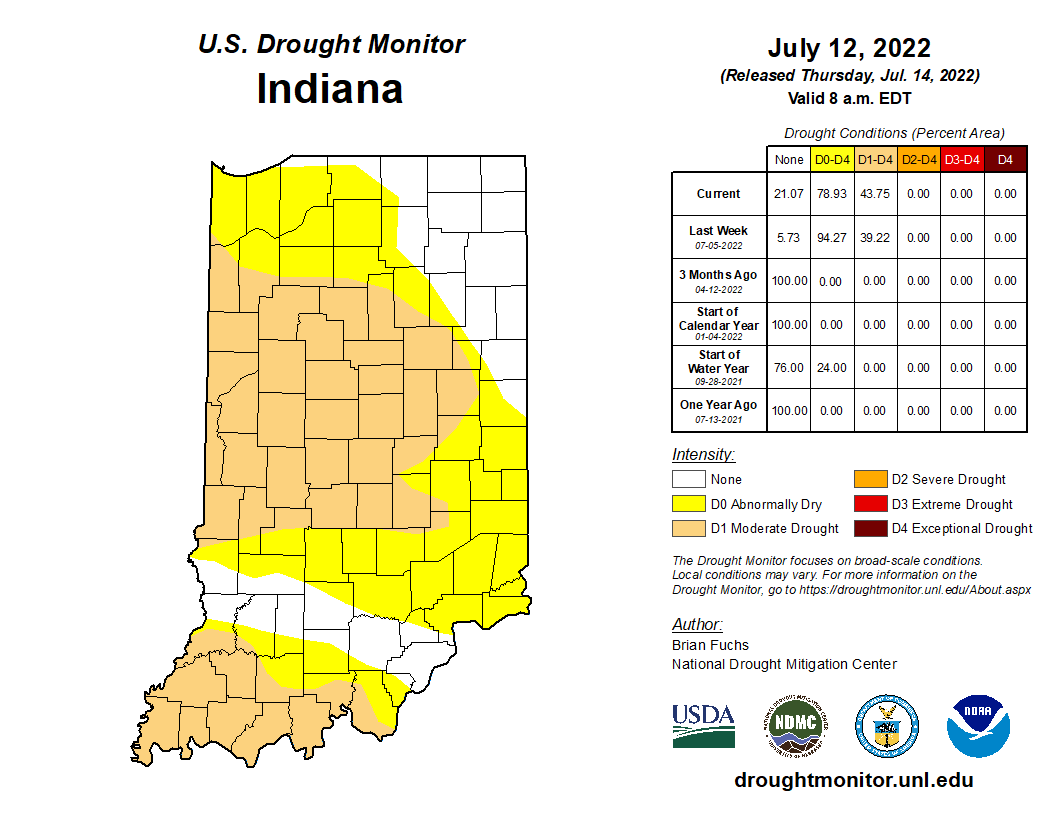 Once we dry out next week…we may be parched the rest of the month. 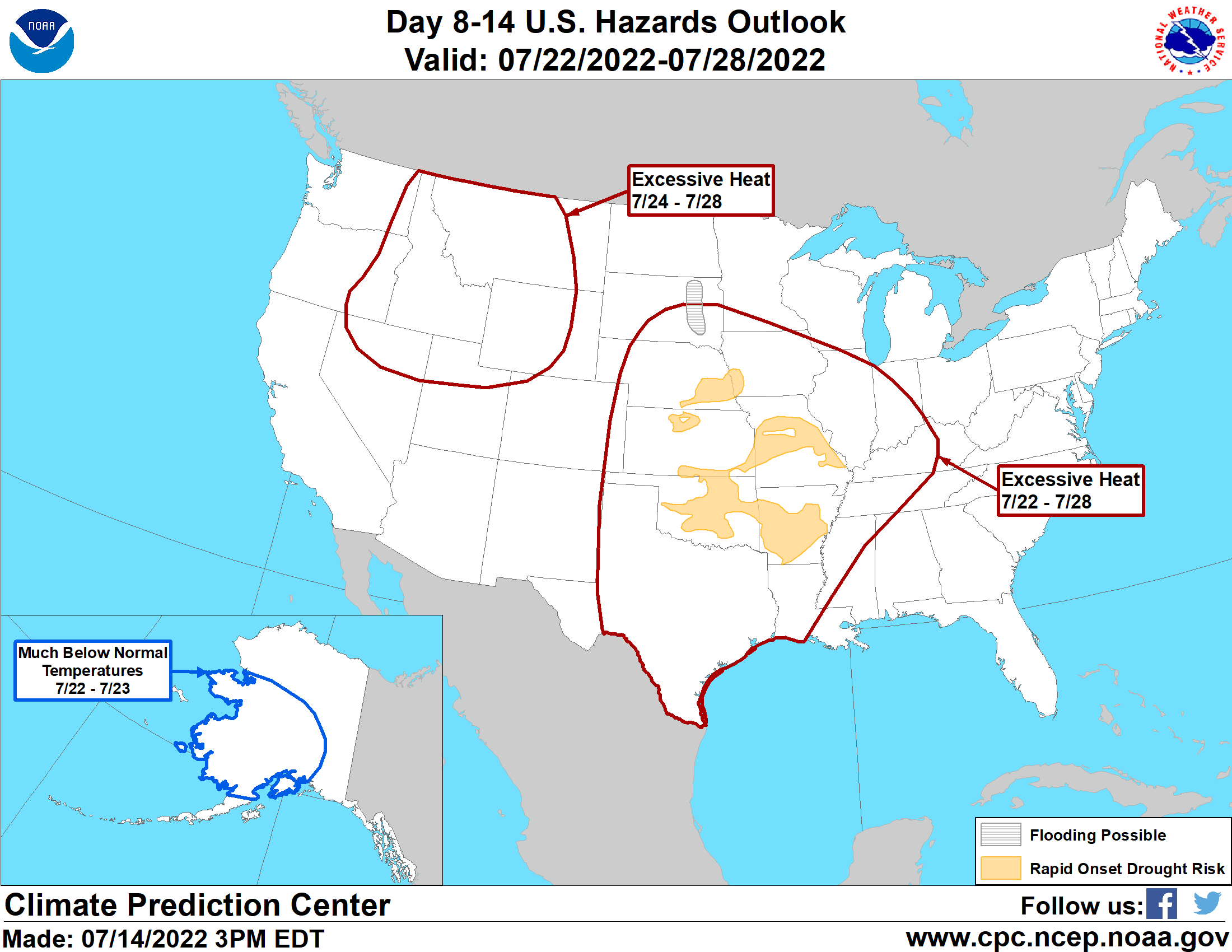 Sunday: Mostly cloudy, with periods of showers, and some thunder possible. High 81. 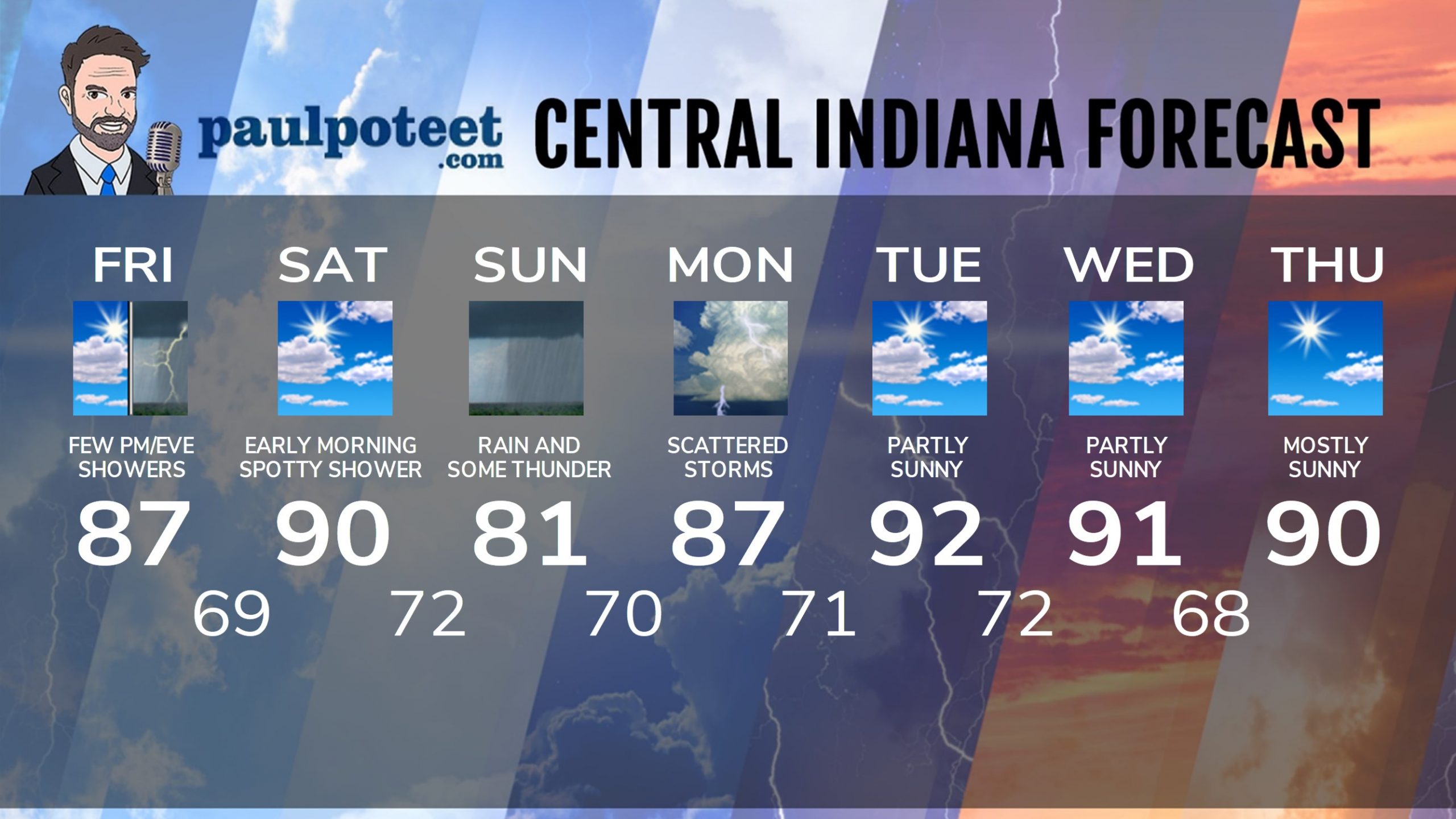