The heat was on Sunday all over the eastern part of the country. Minneapolis was warmer than Dallas or LA!

2020’s latest tropical system is Eta, and it’s soaked southern Florida overnight. Several heavy rainfall reports coming in overnight from the greater Miami area due to Tropical Storm Eta. A moderate risk of excessive rainfall remains in effect this morning for southeast Florida with rainfall rates of up to 2-3 inches per hour possible. 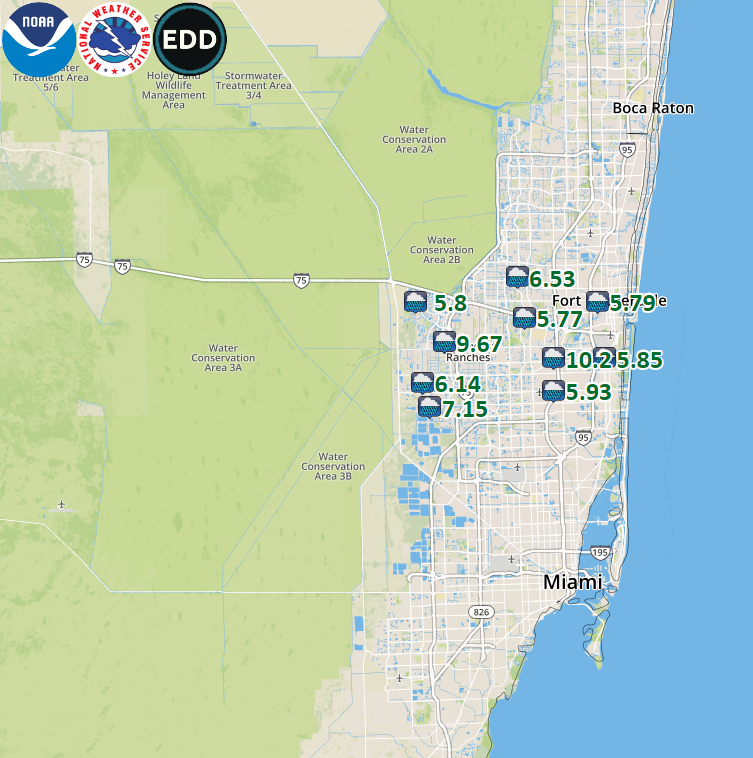 Eta could re-strengthen into a hurricane over the Gulf Of Mexico this week, and could hit up around Tampa as a Tropical Storm later this week. No impact for central Indiana. 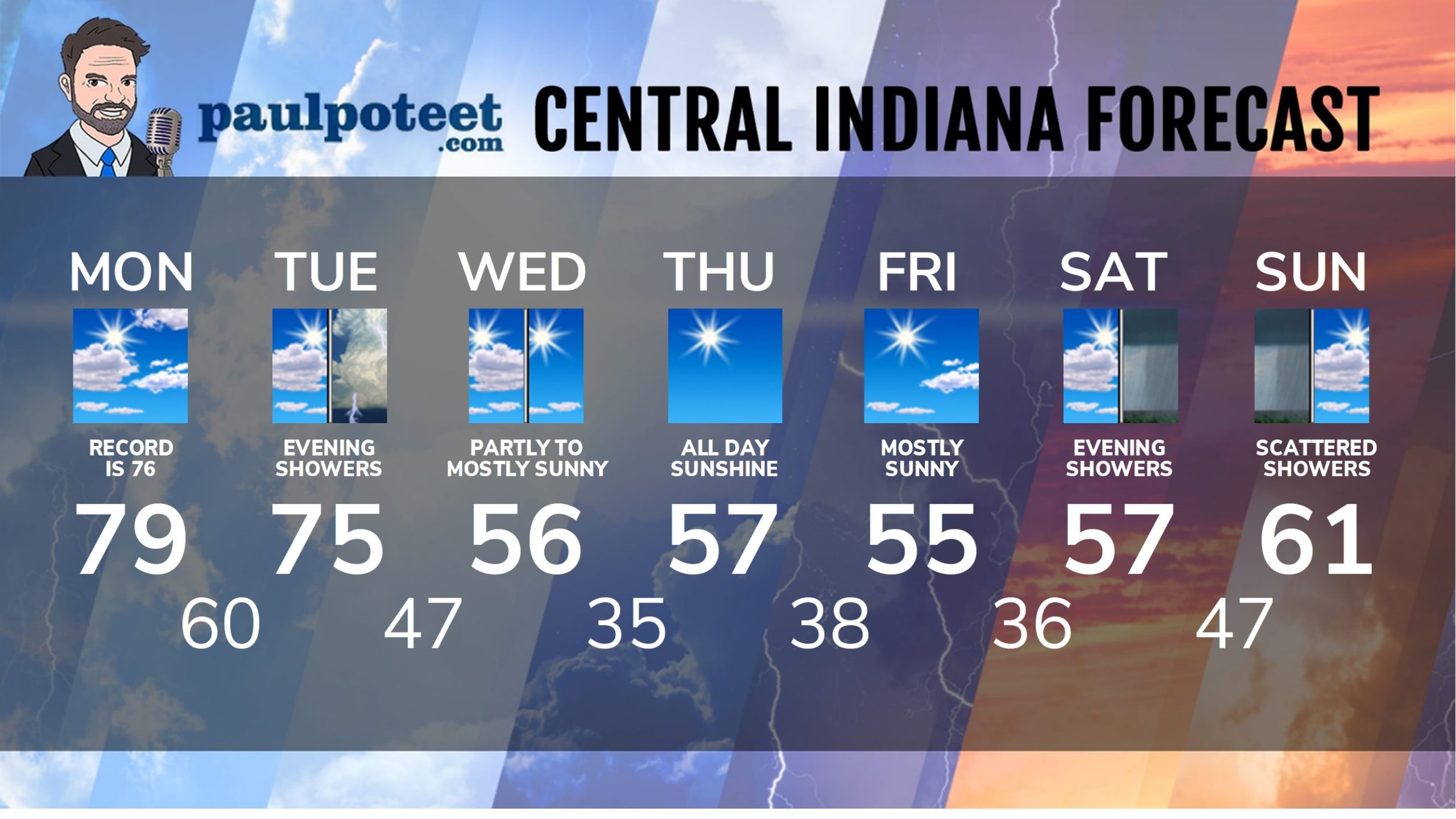