A mostly clear and calm morning for central Indiana. Cumulus clouds will start popping into the afternoon ahead of a weakening cold front, and with upper level shortwave. Some of those clouds could grow into showers, and perhaps a few thunderstorms. 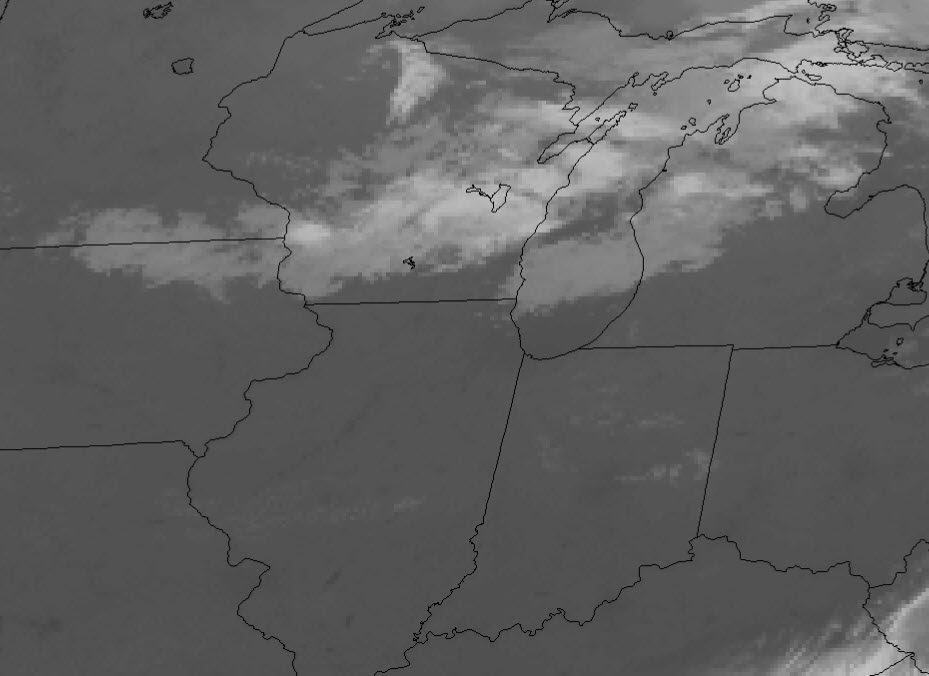 Up to three-quarters of an inch of rain could fall. 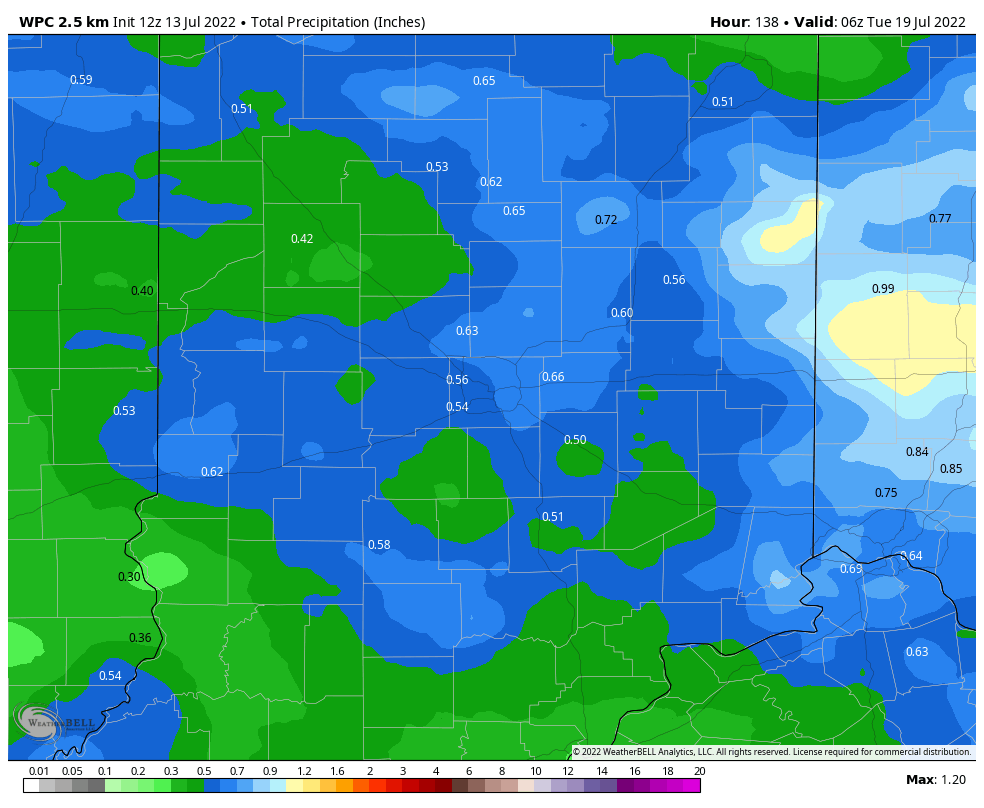 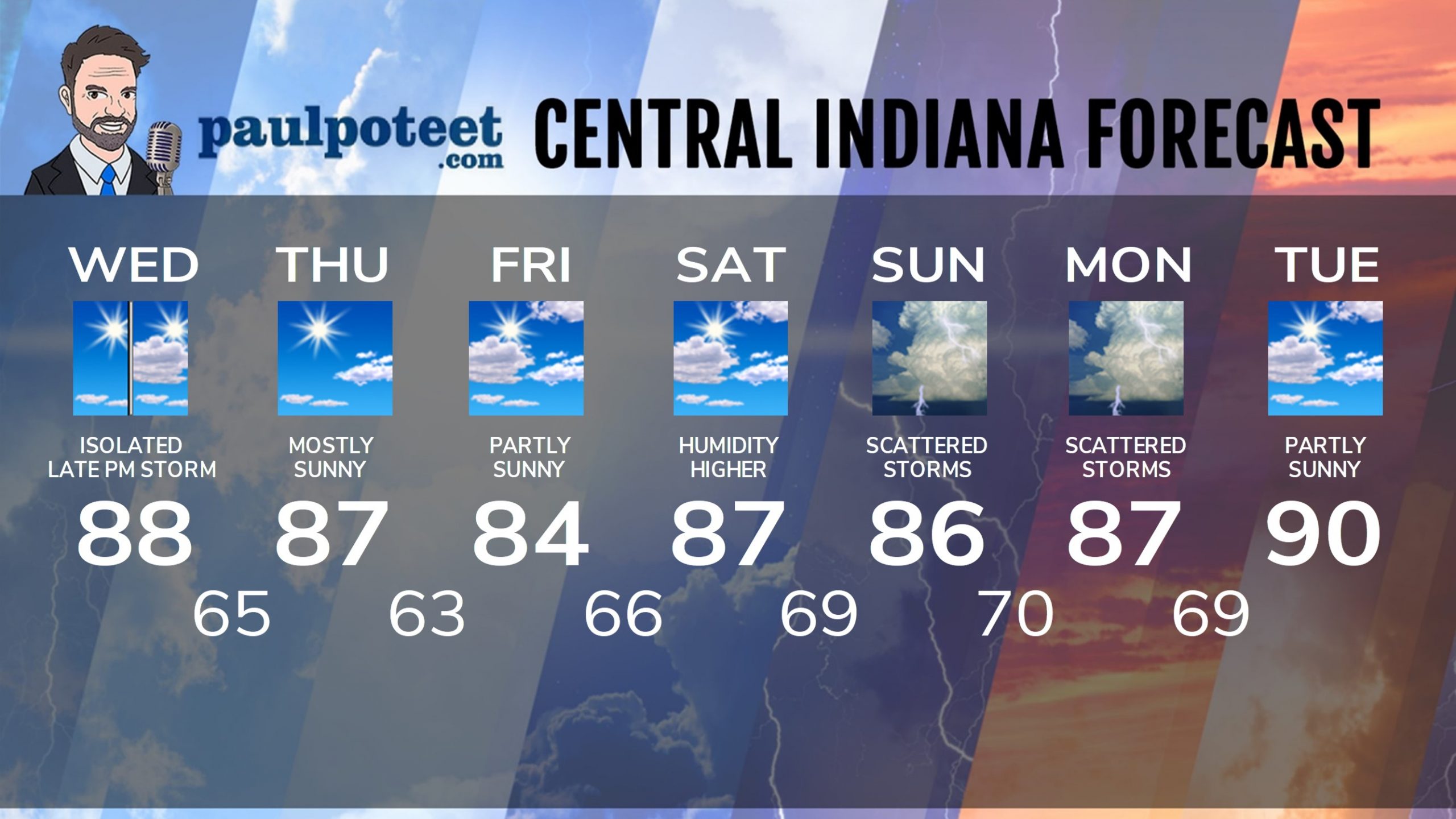