There’s only a week left in the month of April, and we are just now getting above 70 in Indianapolis. The warmest temperature going into the weekend was 69 on Thursday. Credit a big ol’ ridge over the eastern half of the country. 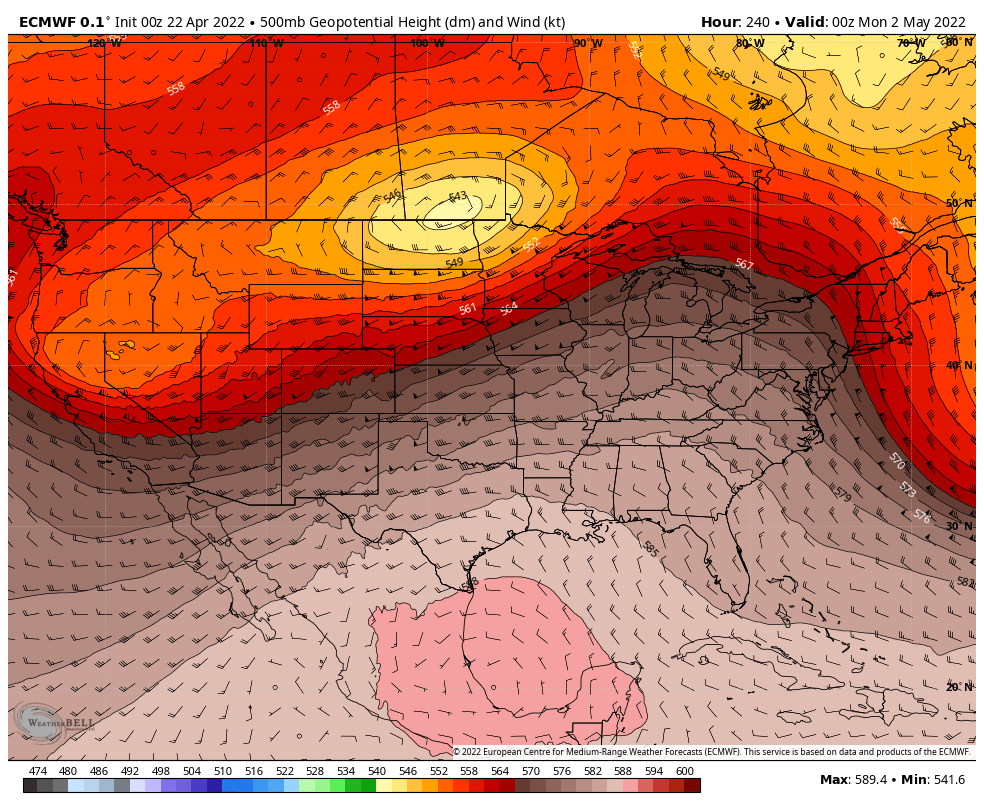 A cold front approaches from the west Sunday.

It will help for force an area of showers and storms. The stuff could start any time after lunch around Lafayette and Terre Haute. For much of central Indiana the rain chance will hold off until late afternoon. Totals could approach three-quarters of an inch by Monday evening. 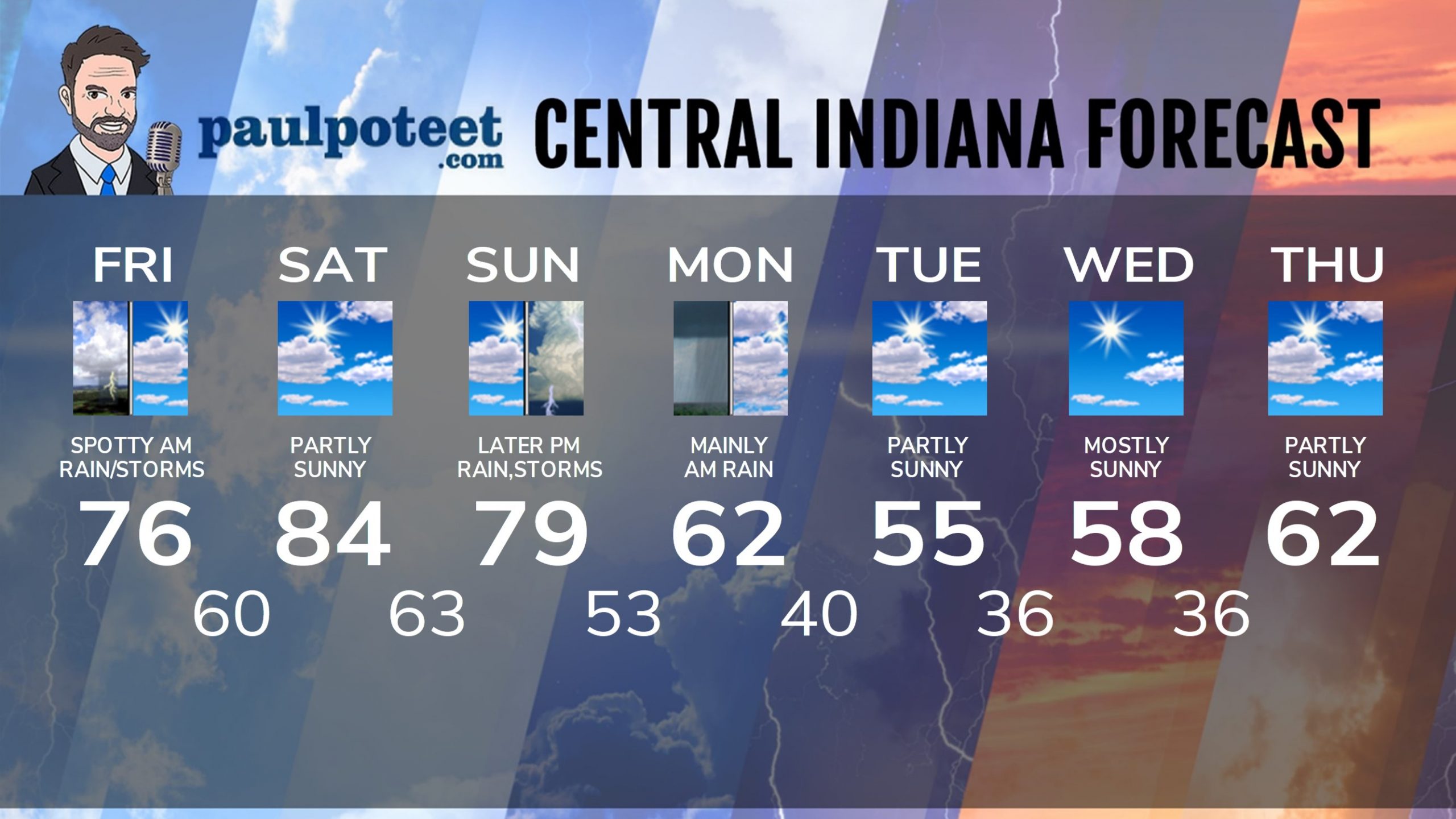