Two rounds of rain before the work week ends: one later today into early Wednesday morning, and one on Thursday. This chart shows projected radar from 2pm Tuesday through 2am Wednesday.

The second system drags through a cold front Thursday, and has the potential of producing severe thunderstorms, especially in the late afternoon and evening, especially to the south and southeast. 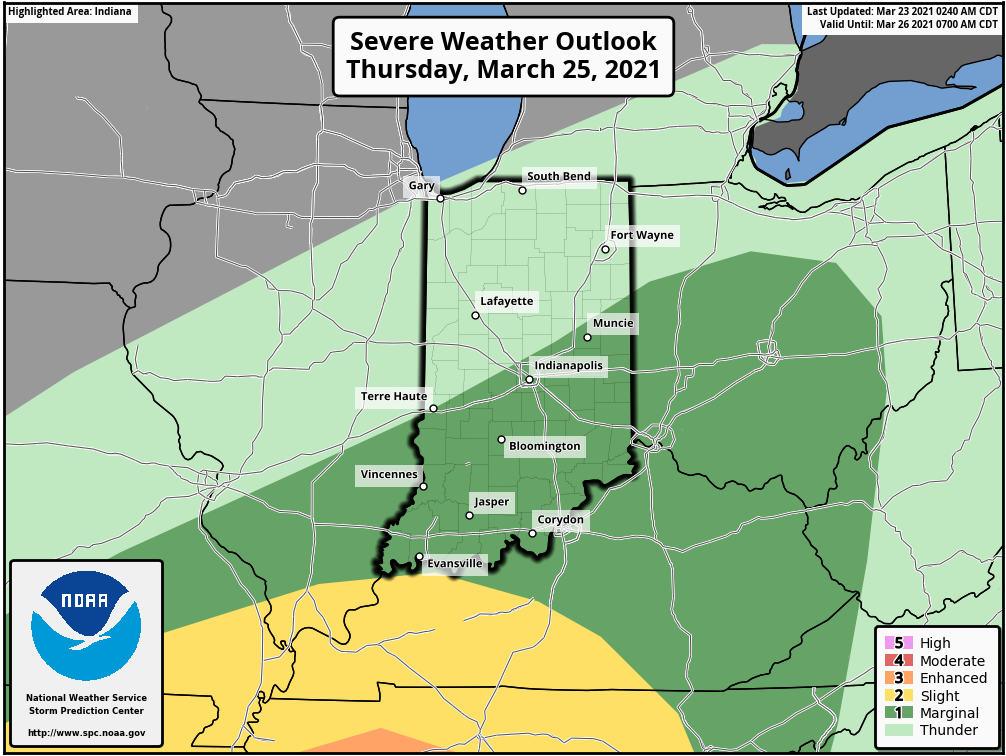 Wednesday: Spotty shower in the early morning, then some sunshine and warmer. Wind gusts to 35 mph. High 70. 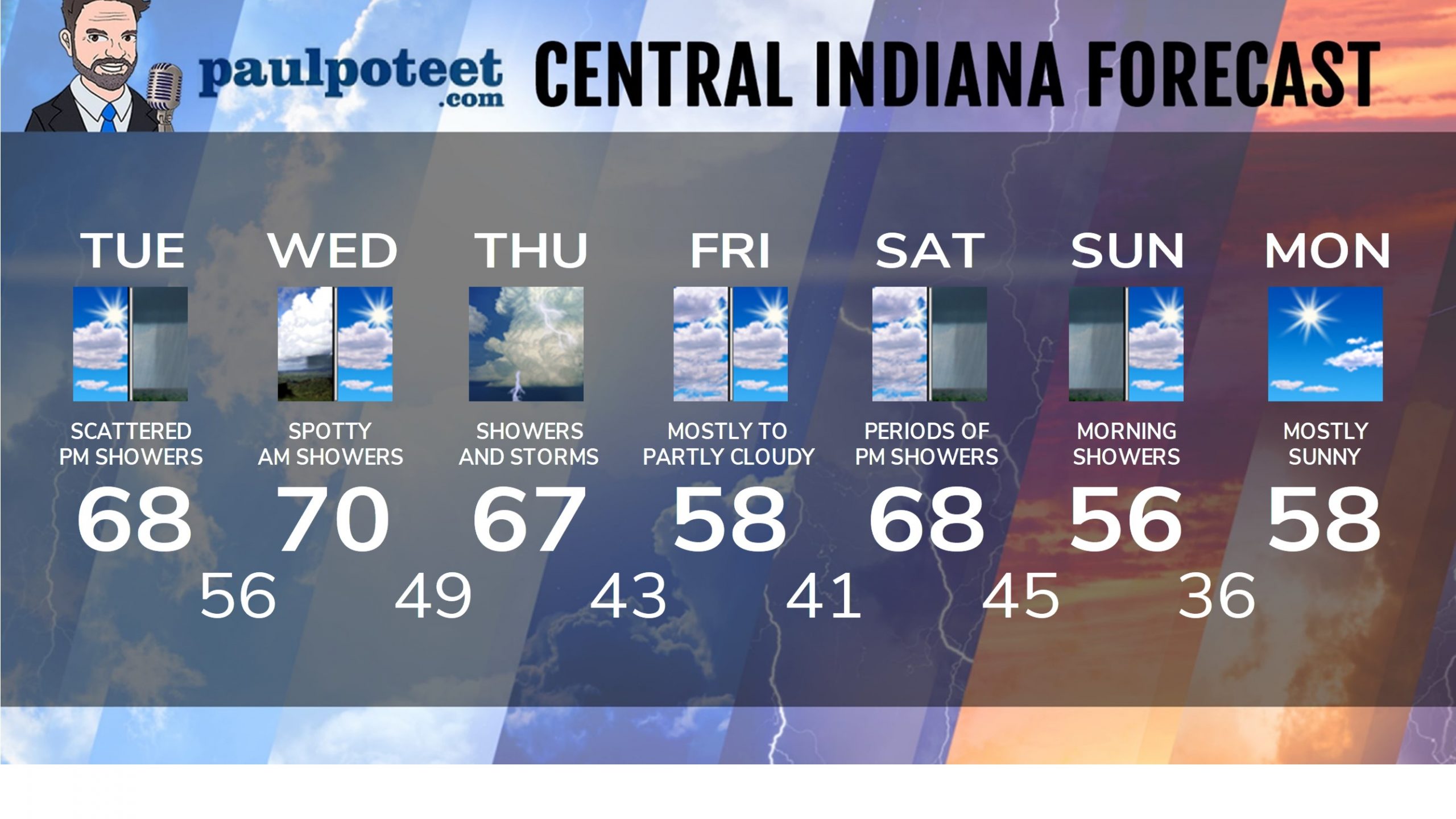