Blame “Delta” for the clouds that will be around this weekend. They’ll be thickest east and south of Indy. 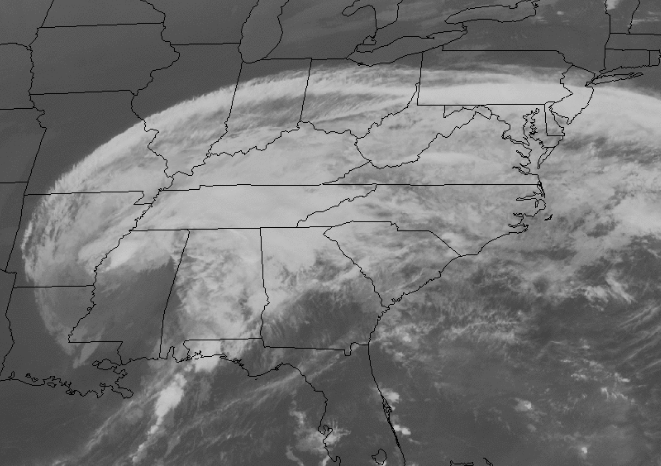 A few showers could pop Sunday morning east of Indianapolis as the remnant circulation exits eastward, but our next best chance of rain comes with an old fashioned front Monday afternoon. Hardly a drought-buster, though. Less than a quarter of an inch of precipitation expected. 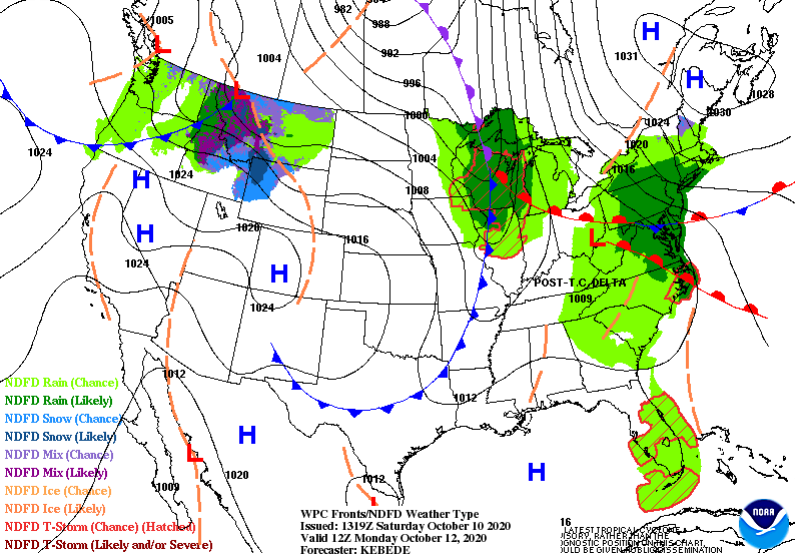 Next chance is Thursday. Should be a decent system that will send us back below average. Maybe we can squeeze some showers then.

Tuesday: Back to sunshine. High 72.