It’s the first weekend of Spring, and the season roared in through the Midwest and Ohio River valleys Thursday night and early Friday morning, with reports of wind damage and high wind gusts in downstate Illinois. 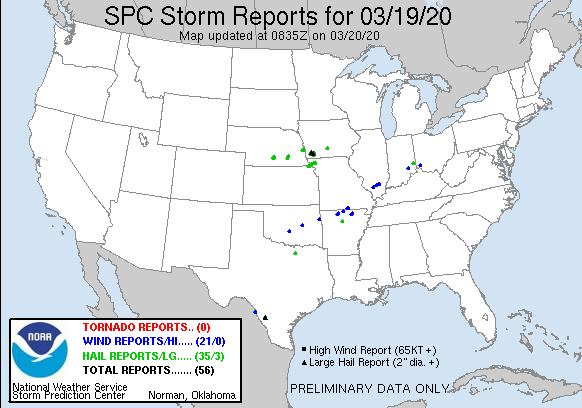 There were also a few wind reports noted by the Storm Prediction Center in southeast Indiana, along with large hail. A more widespread problem was flooding rainfall south of Indianapolis. A strip of 2-3 inches  is shown from around Vincennes over to Dayton Ohio. 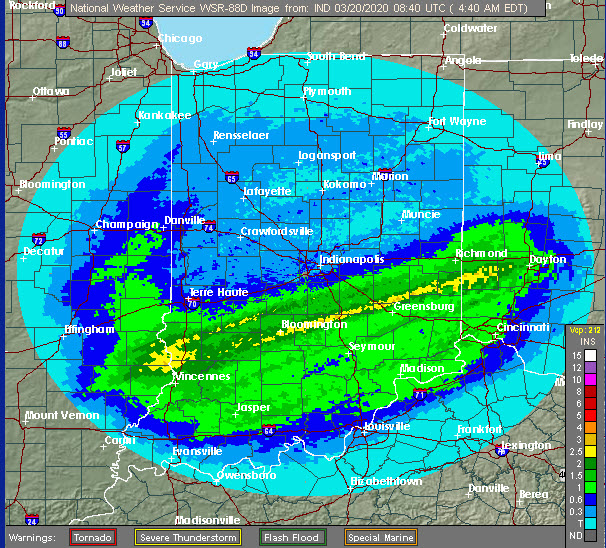 There’s a Friday free-fall behind a cold front. with a 20-degree drop likely in an hour or two in the middle of the day. 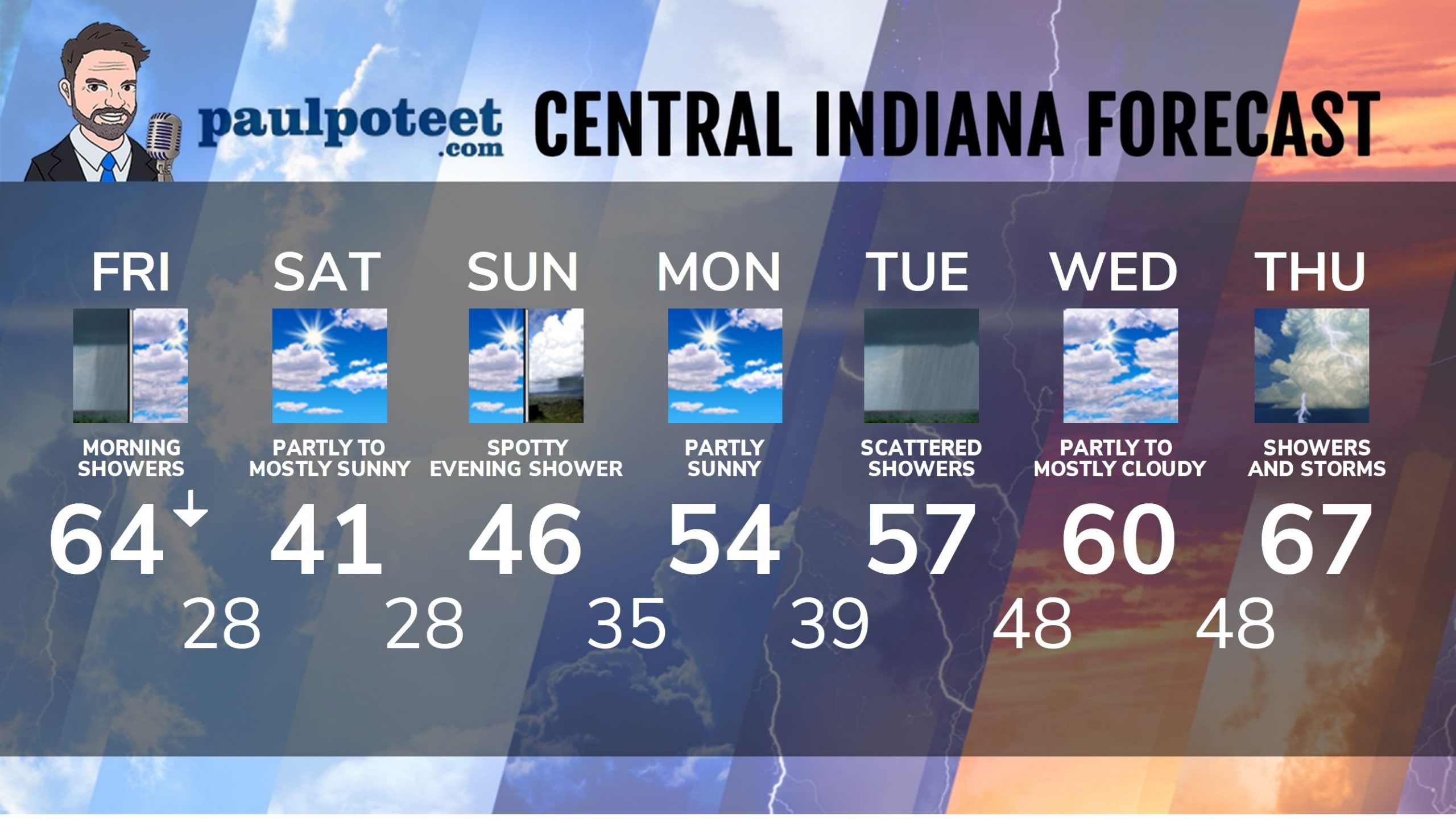