The first weekend of November will *feel* like it. The growing season is now over with a hard freeze Friday morning, and we won’t get into the 50s again until Monday.

Here’s a look at where rain was heaviest Thursday. 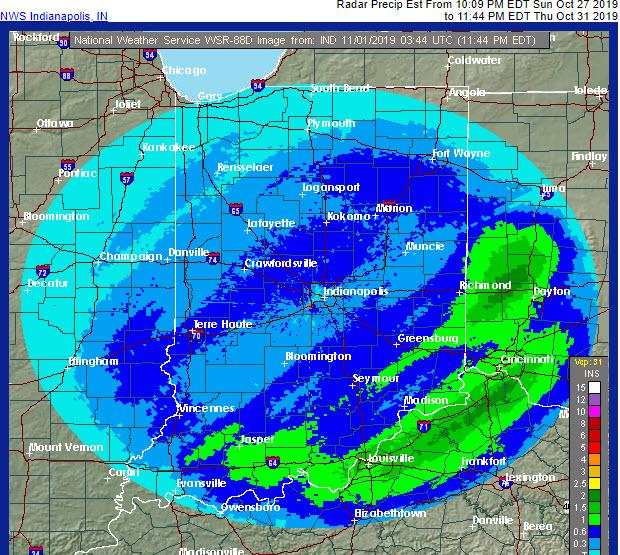 The month of October that started with highs in the 90s ended exactly at freezing by midnight November 1st.

Recent rain has definitely improved the look of the weekly drought monitor, and this is based off of data BEFORE the latest storm system. 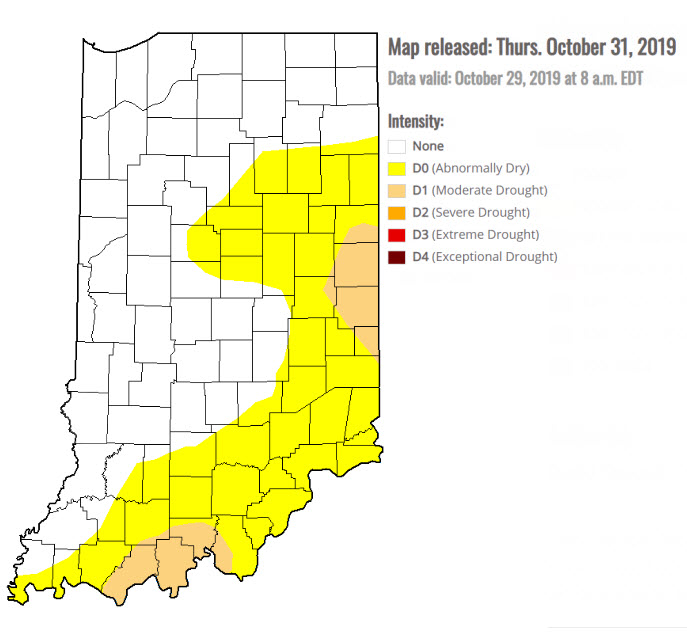 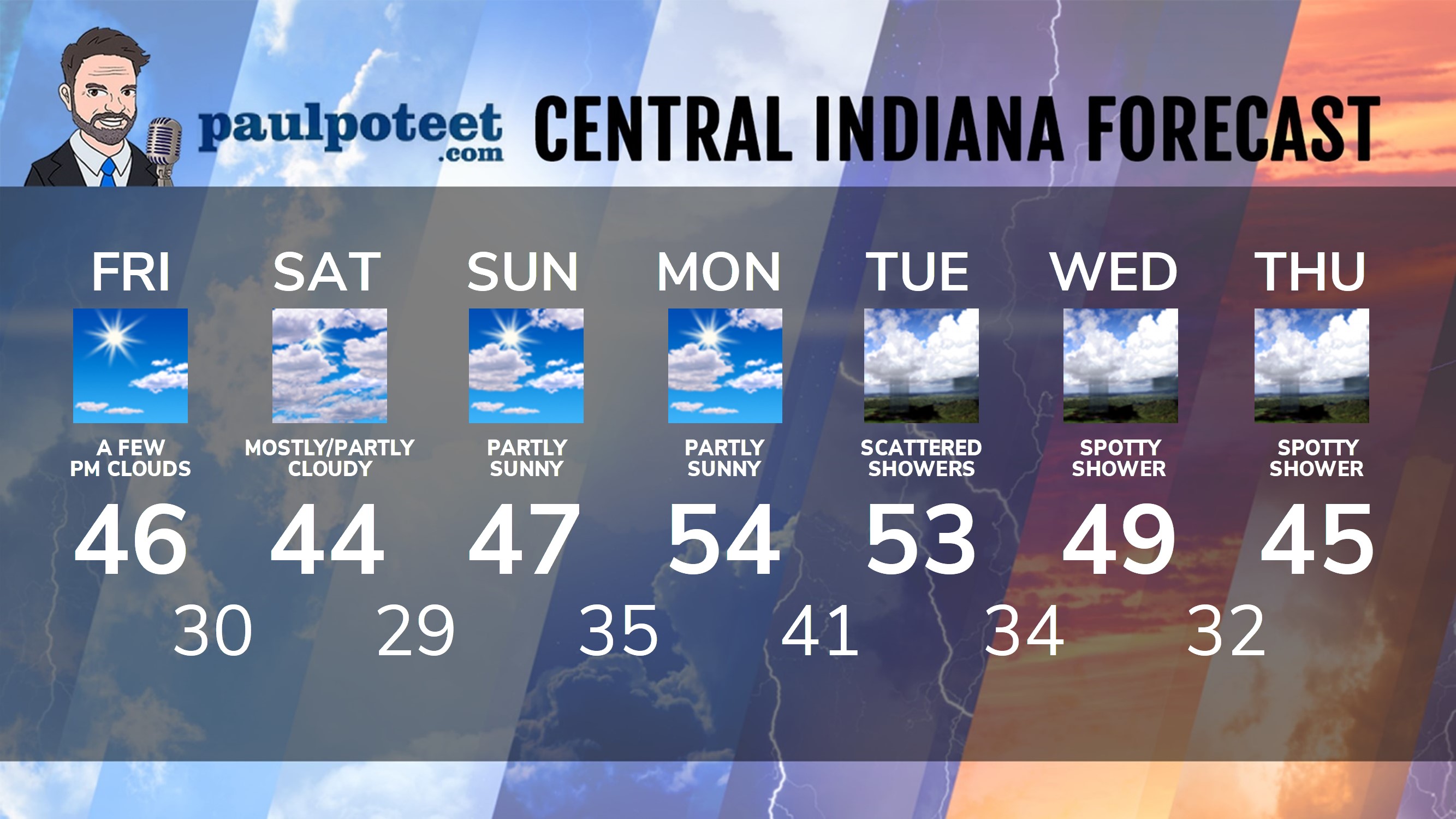