As the heat and humidity move in Friday afternoon and Saturday there might be an isolated shower or storm. Otherwise, dry as toast until Wednesday night. Before that: record, or near-record heat.

A follower asked if we went straight from summer to late-fall last year. Looks like it, doesn’t it? 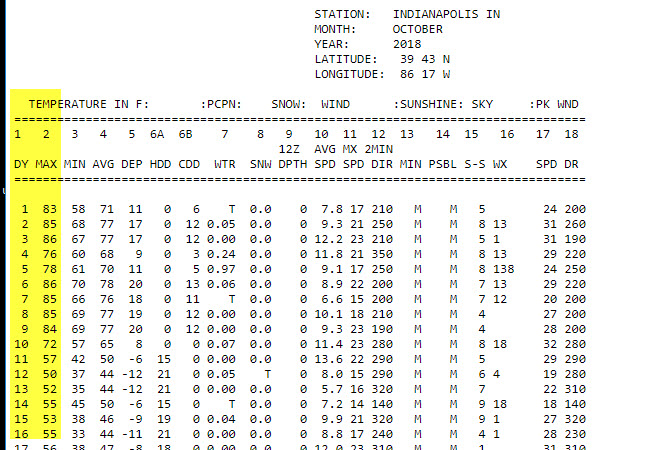 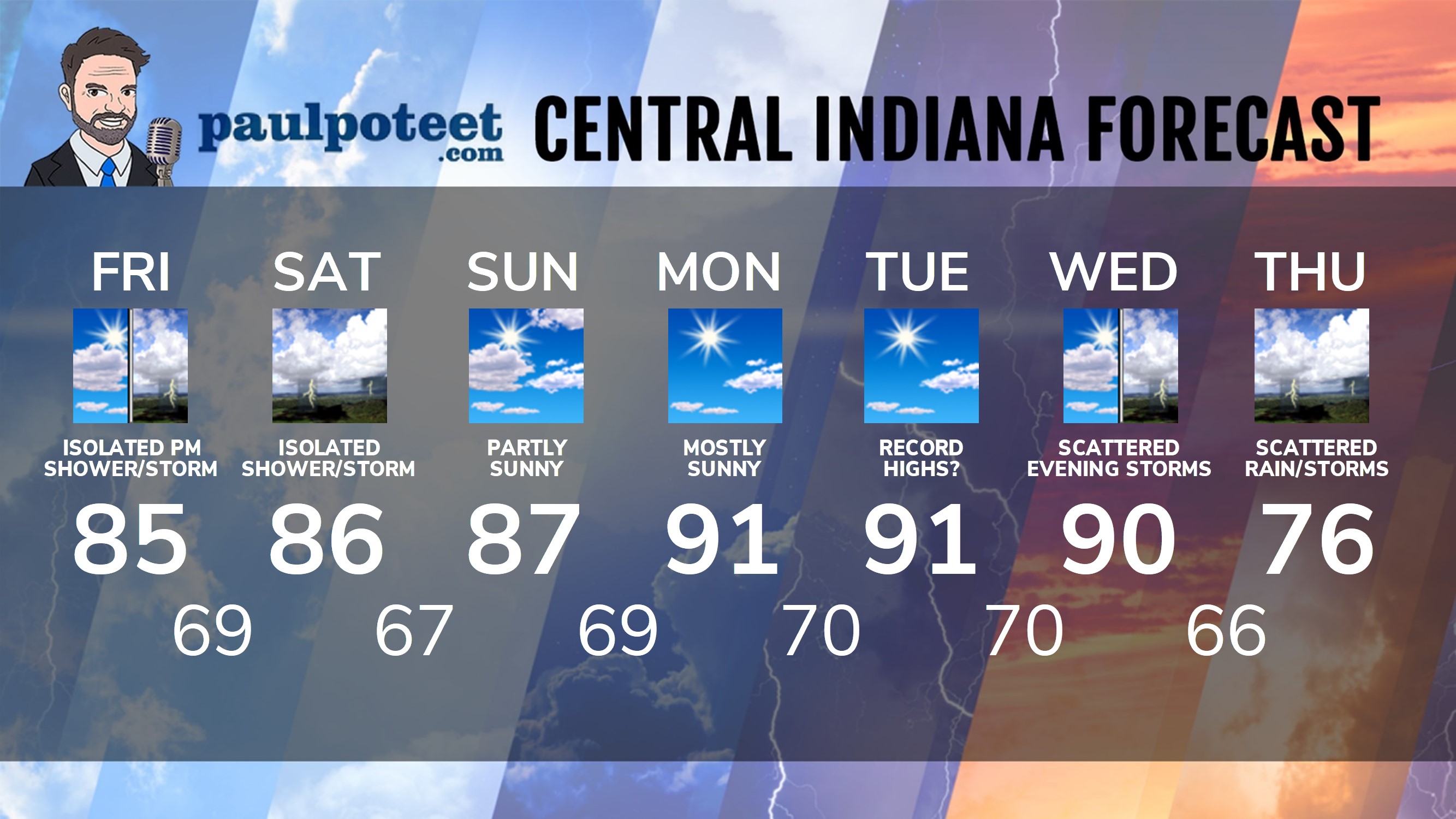